We have 922 Masters Degrees in Dublin, Ireland

We have 922 Masters Degrees in Dublin, Ireland

Dublin is the capital of the Republic of Ireland. It is home to a number of higher education providers and is Ireland’s largest and most important university city, with large numbers of students from home and overseas.

What’s it like to study a Masters in Dublin?

Though now famous as a friendly tourist hub with a bustling pub culture (complete with a certain internationally famous local beverage) Dublin actually originated as a 9th-century Viking settlement. Since then it has become a major administrative centre and has at times been one of the largest cities in Great Britain and Ireland.

Whilst studying a Masters in Dublin you’ll have the chance to enjoy a vibrant nightlife and exceptionally rich cultural history. The city features a range of renowned museums, theatres and art galleries and has associations with famous writers including Jonathan Swift, Bram Stoker, Oscar Wilde, James Joyce and Samuel Beckett.

Dublin has also been responsible for some of the world’s most famous recording artists (including U2, Sinéad O’Connor and My Bloody Valentine) and is home to a range of live music venues. Of course, many of Dublin’s evening entertainments go particularly well with an authentic pint (or two) of ‘the black stuff’ – aka Guinness.

The oldest university in Dublin is the University of Dublin, represented by its sole constituent college, Trinity College Dublin. Founded in 1592, Trinity is one of seven ‘Ancient Universities’ in the British Isles and is consistently ranked in the top 100 universities worldwide.

Dublin is also home to a number of other prestigious Irish university institutions, including the Dublin Institute of Technology (one of Ireland’s national Institutes of Technology, with specialisation in technological training and research) and the Royal College of Surgeons in Ireland.

Dublin has a vibrant economy with a particularly strong representation from multinational tech companies. The likes of Google, Facebook, Microsoft, eBay and Twitter all maintain significant offices in the Irish capital, some of which are located at the so-called Silicon Docks. Financial services and pharmaceuticals also play an important role in Dublin’s economy.

Become a part of our vibrant and innovative community

One of the leading new universities in the world, ranked #50 in the latest Times Higher Education (THE) ‘Young Universities’ list.

Established in 2019 as Ireland’s first technological university, TU Dublin builds on a legacy of excellence in teaching, research and engagement with industry which dates back to 1887.

This is a one year full time or two year part-time postgraduate course designed to provide graduate engineers with specialist understanding of modern computational products and systems. Read more

This is a one year full-time or two year part-time postgraduate course designed to provide graduate engineers with specialist understanding in one of the following areas: Environmental Engineering; Structural and Geotechnical Engineering; Transport Engineering, Policy and Planning; or Sustainable Energy Engineering. Read more 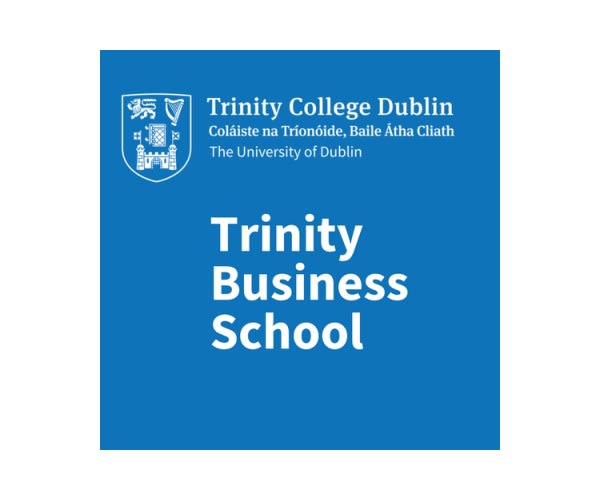 This programme is designed to equip students with specialist knowledge and the practical ability to start or support new businesses. Read more

The taught M.Sc. degree in Environmental Sciences, as the first of its kind in Ireland, has an established pedigree, attracting students with diverse academic backgrounds from Ireland and abroad. Read more

Ranked 2nd in Western Europe for Corporate Finance (Eduniversal 2018), this programme is designed to help students develop the skills they need to excel in their chosen career within finance. Read more 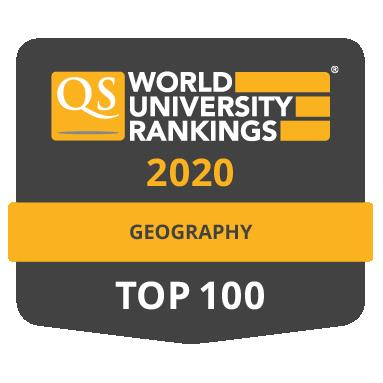 The programme aims to produce graduates who are able to analyze and interpret the world in which we live, depending on your chosen research focus, including… Read more

The MA in Philosophy and Literature will be useful for any job requiring a subtle understanding of debate and disagreement, or requiring close attention to texts, especially in the cultural sector. Read more

This Sustainable Agriculture and Rural Development (SARD) programme at UCD responds to the new agenda for agriculture and rural area development. Read more

The ME Energy Systems programme prepares engineers for work in designing and developing future energy systems and aims to deepen understanding of the interactions between these systems and the environment and energy policy, taking account of economic factors. Read more

Materials Science and Engineering is an interdisciplinary field investigating the relationship between the structure of materials at atomic or molecular scales and their macroscopic properties. Read more

The modern power system is in the midst of a radical change as it transitions to the use of increased variable renewable generation, deals growing demands for electrification of transport and heating and the integration of new smart grid control approaches. Read more

The MEngSc in Food Engineering provides a comprehensive coverage of bioprocess and food manufacturing systems engineering. The programme will be of… Read more

Europe is a leading player in optics and photonics. The European photonics industry is growing four times faster than the European GDP, which underlines the continuing economic potential of light technologies for the future. Read more

Showing results to of 922