We have 60 Masters Degrees in German Literature & Language

We have 60 Masters Degrees in German Literature & Language

Masters degrees in German Literature & Language involve study of the development and use of the German language, as well as its representation within German literature.

Related subjects include Comparative Literature and Modern European Literature. Entry requirements usually include a relevant undergraduate degree such as Languages and Literature or Cultural Studies.

Why study a Masters in German Literature & Language?

Courses in this field offer a wide variety of specialisms and research topics for postgraduates to train in, from analyses of classical literature and the German literary cannon, through to contemporary literature and translation studies.

For example, you might wish to explore the origins and morphology of the German language, and its sociohistorical usages. Alternatively, you could investigate the means through which everyday life in Germany has been portrayed in literature or related media (such as film and television).

You might even analyse literature as a socioeconomic development, and assess its role in educational and learning environments for societies of different cultural and economic backgrounds.

Careers may include traditional roles in academia and publishing, roles in the media such as journalism, or related positions such as marketing and public relations.

MA in Global Communication and Diversity

This English-taught master’s programme provides you with the knowledge and tools to function as an independent specialist in communication in international organisational contexts. Read more

MA in Language Variation and Multilingualism

Learning to become a competent linguist who has an understanding of a wide array of topics ranging from how people learn and use language to how the brain processes language and how language and people influence each other. Read more

The German Studies pathway of the MA in Language, Culture and History offers a wide range of modules covering many aspects of German language, culture and history. Read more

School of Humanities Study the German language and culture to gain an additional language teaching qualification, or simply for personal interest. Read more

University of Colorado Boulder College of Arts and Sciences

The department offers an interdisciplinary MA in German studies, focusing on German-speaking central European society from the Enlightenment to the present. Read more

Based on the School of Language, Literature, Film and Visual Culture you can study by research for either an MLitt or a MPhil. Read more

PGCert in German for Teaching at Post Primary Level

The Postgraduate Certificate in German for Teaching as Post-Primary Level aims to provide domestic and international candidates with an opportunity to complete the subject-specific credits they require in order to be able to submit themselves for accreditation through the Teaching Council of Ireland. Read more

University of Edinburgh School of Literatures, Languages and Cultures

A Masters by Research (MScR) programme is ideal if you have a clear idea of the independent research you wish to undertake at Masters level. Read more

PGDip in German for Teaching at Post-Primary Level

The Postgraduate Diploma in German for Teaching at Post-Primary Level is the first programme of its kind in Ireland and is intended for candidates who already possess a Professional Masters of Education (PME), or equivalent (e.g. Read more

The MLitt in German and Comparative Literature is a two-year taught programme run jointly by the  School of Modern Languages at St Andrews  and the  University of Bonn. Read more

The German MLitt comprises taught and research-based elements, allowing you to focus in depth on one aspect of German studies. Our research interests cover all aspects of German culture, literature and language from medieval to modern times. Read more

The MA in German aims to provide students who already have a background in German at undergraduate level with an opportunity to specialise in the areas of translation, literary analysis and applied linguistics at a postgraduate level. Read more

The Leiden University Master's in Literary Studies offers separate one-year programmes in English, French, German, Italian literature and culture, as well as Literature in Society, Europe and Beyond. Read more

This research degree is ideal if you wish to engage critically with the study of comparative literature - or other cultural forms, especially in the area of visual studies - across two or more linguistic, regional or national contexts. Read more

Showing results to of 60 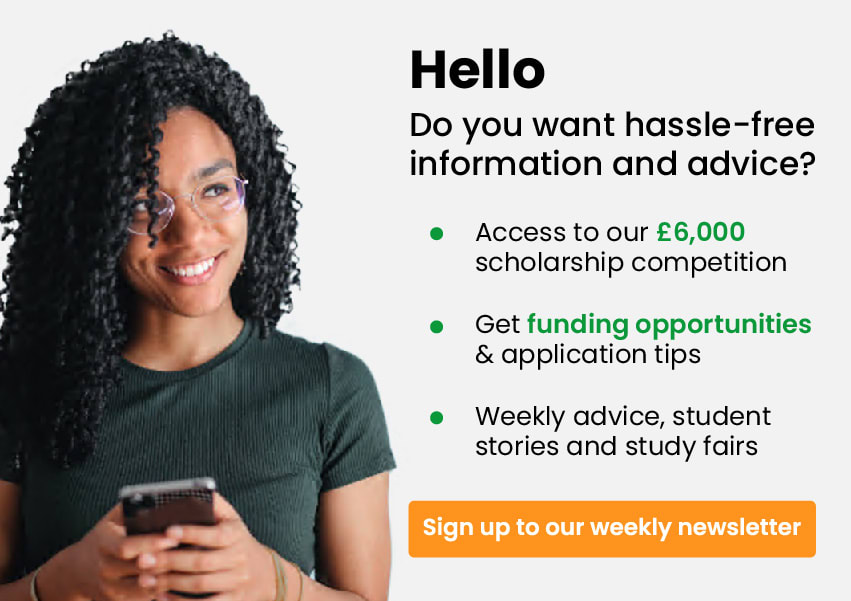 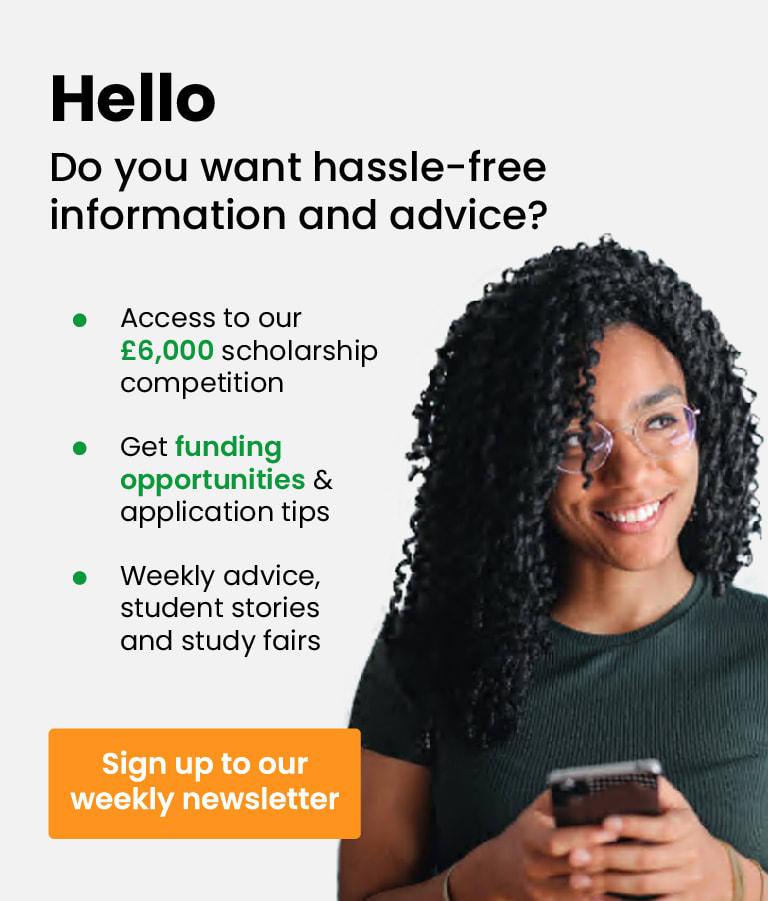