The Cost of a Masters

Masters fees at European universities can be considerably lower than other popular postgraduate destinations like the UK, USA and Australia. In fact, several countries even offer free Masters programmes!

Tuition fees aren’t the only consideration to take into account when deciding where to study a Masters, however. You’ll also need to think about the cost of living, which differs widely across Europe.

You’d think that the cost of a Masters would vary quite extensively across individual European countries. And you’d be right.

It’s not quite as complicated as that, though.

For one thing, postgraduate fee caps are much more common in Europe than they are in the UK. For another, it’s actually possible to study a Masters course in some European countries for free.

EU fees given here are based on figures collected by the European Commission. (They give the typical price for one year of study on a full-time Masters degree. Note that many European Masters programmes last for two years). International fees are based on additional research by FindAMasters.

As you can see in the table above, Masters fees are often considerably lower for EU, EEA and Swiss nationals compared to other international students.

There are several countries that don’t distinguish between European and other nationalities when it comes to Masters tuition fees, however:

Of course, it’s also worth thinking about places that do charge international students more for Masters study but still have relatively affordable tuition fees.

Austria, Belgium and France have considerably lower fees for non-EU citizens than the UK, for example. In fact, international fees across Europe are usually much cheaper than the equivalent tuition fees at UK universities.

Brexit and Masters fees in Europe

Following the completion of Brexit on 1 January 2021, new British students are now classed as international students when studying in EU countries. Exceptions may be made for students who were already settled in the EU prior to 31 December 2020.

Note that Brexit doesn't necessarily mean you'll pay higher fees to study in Europe as a UK student: as you can see from the table above, many countries charge very little to international students (and some charge no fees at all).

Studying a Masters in Europe

For more detailed information on fees, funding and universities, see our individual guides to Masters study in Europe.

Student fees across European countries vary a great deal, so it stands to reason that the cost of student life in different cities within those countries varies even more.

The following table compares the cost of accommodation, travel and utilities across European countries:

You’ll need to use the above information carefully. Actual prices will vary significantly across cities and according to your lifestyle. Note that we haven’t included leisure, groceries and other expenses here – you’ll need to budget for these too!

Unfortunately, there isn’t quite a definitive answer as to the cheapest place to study a Masters in Europe.

There are lots of factors to take into account: your fee status, available funding opportunities, the length of the course you want to take and the cost of living in your new country, to name just a handful.

So, while a Masters may be ‘free’ in somewhere like Norway, you’ll still have to budget for that country’s high cost of living – and for the fact you’ll be studying for two years.

By contrast, if you’re an EU student in the Netherlands, you’ll be charged €2,143 for a one-year course. Despite the up-front cost of these tuition fees, the fact that you may only be studying for one year means that the Netherlands could work out cheaper than one of the ‘free’ options.

Similarly, the low cost of living in countries like Estonia, Poland and Greece makes these places worth considering if you’re on a px-0 budget.

Postgraduate costs in other countries

It’s difficult to produce an accurate comparison of tuition fees and living costs in every study abroad destination, however, our guides to international postgraduate study provide useful information for popular countries outside Europe.

This article is the property of FindAMasters.com and may not be reproduced without permission.

Click here to search our database of Masters courses 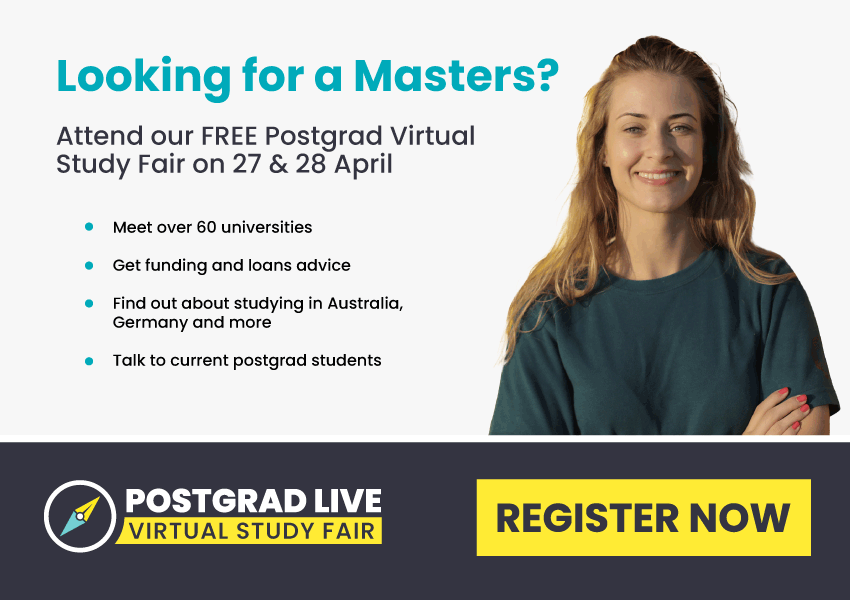 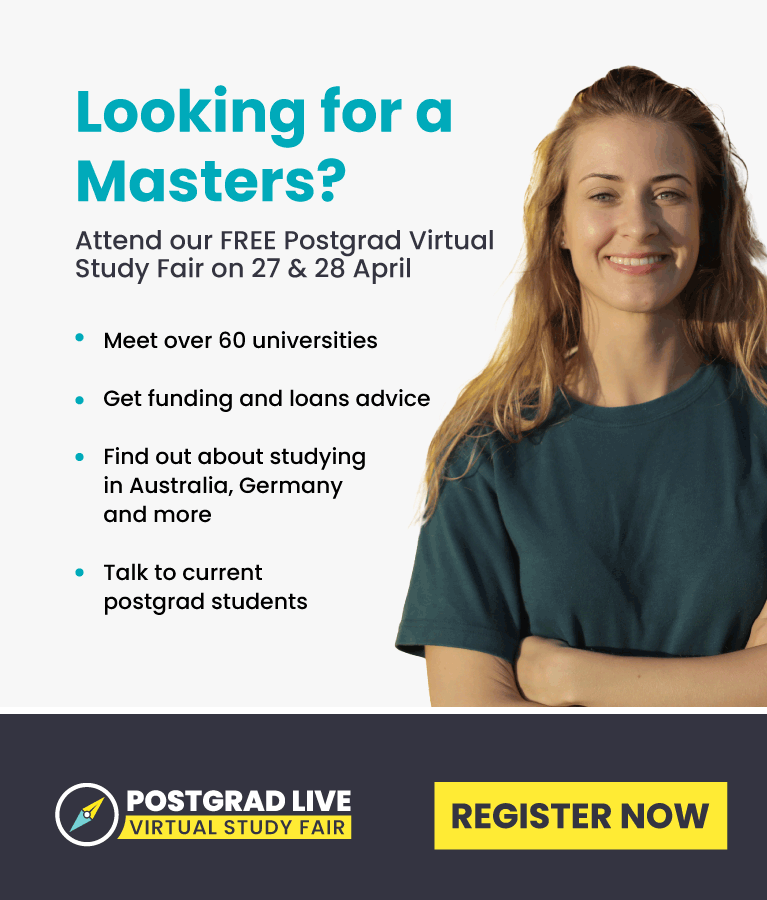