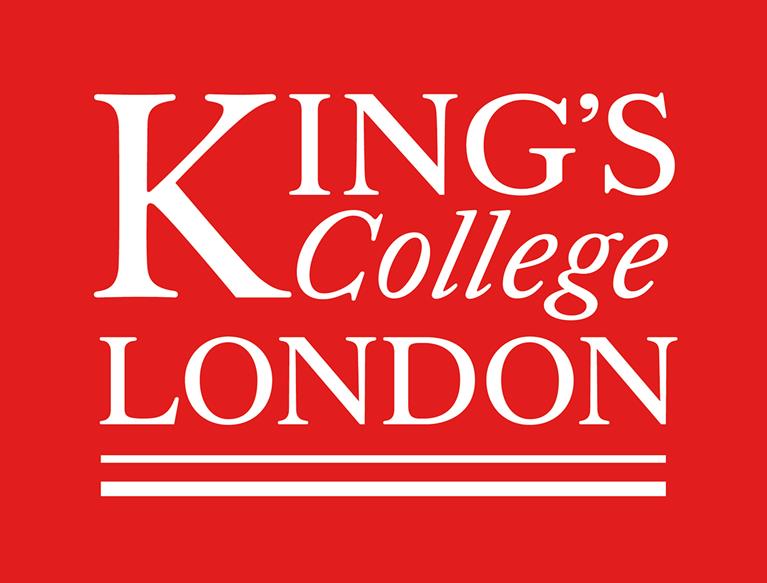 Taught jointly between King’s and Shakespeare’s Globe, our unique MA course offers you the opportunity to study the plays of Shakespeare and his contemporaries.

You will be able to draw on expertise at both King’s and Shakespeare’s Globe, studying Shakespeare close to the types of theatres for which he wrote and just a stone’s throw from where his plays were originally performed.

At the Globe you will learn about early modern playhouses, audiences, performance practices and get toplay on the stage and at King’s you will cover early modern drama and other literary genres, examining Shakespeare alongside his contemporaries.

Bachelor's degree with 2:1 honours in English, Drama or an equivalent subject.

King's College London is home to over 11,700 postgraduate students and attracts some of the best academic minds in the world. King’s is ranked a top 10 university in the world by the 2020 QS World University Rankings and we are recognised for the global influence of our research and innovation.

Where is King’s College London 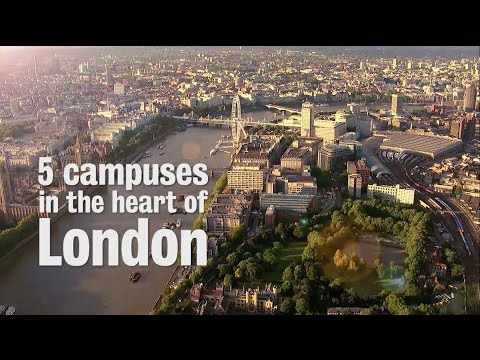 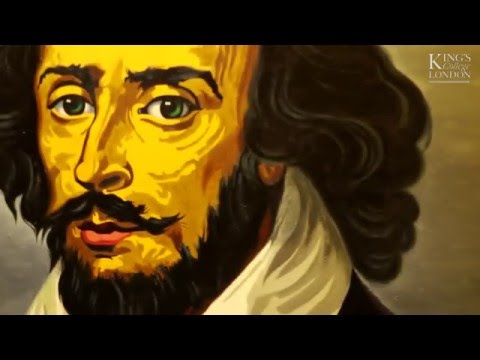