London School of Economics and Political Science Department of Government

Political theory is the study of how we do and should think about the nature and organisation of political life and its limits. It is a contested, and exciting field of inquiry, featuring historical, normative, comparative and applied approaches that are often informed by adjacent debates in moral philosophy, legal theory, historical studies, and political science.

Central normative research questions for contemporary political theory include: How might a legitimate or just state be constituted? What gives rulers the authority to rule, and do citizens have a duty to obey? How much, if any, inequality is just? At the same time, political theory constantly finds itself revising its substantive concerns and theoretical assumptions – both in response to actual political

2:1 degree or equivalent in any discipline 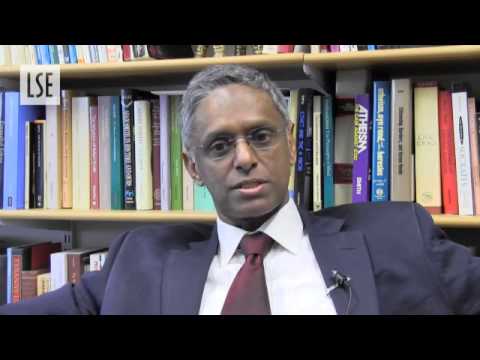 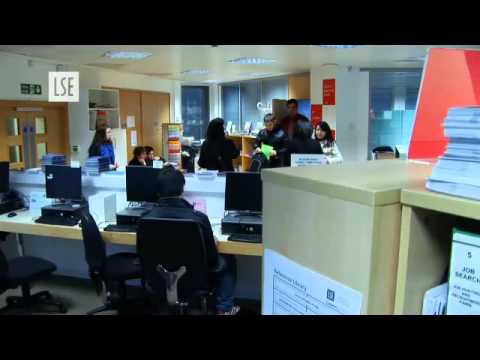 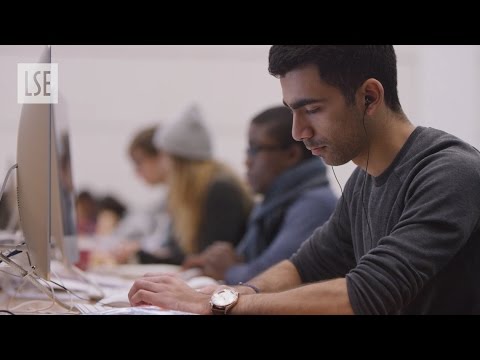 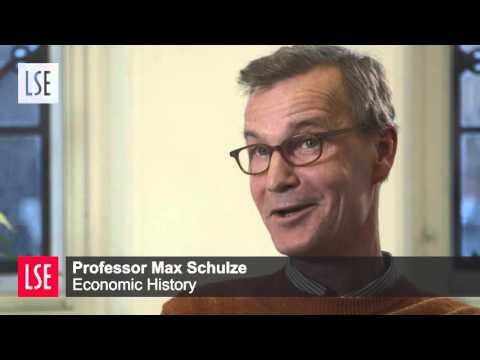 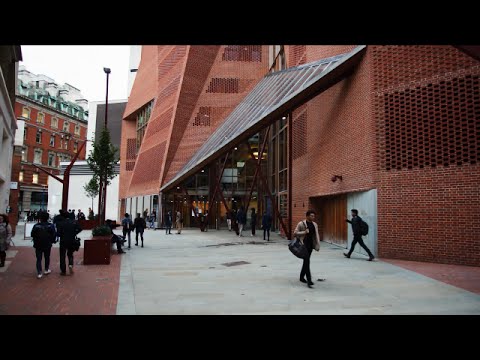 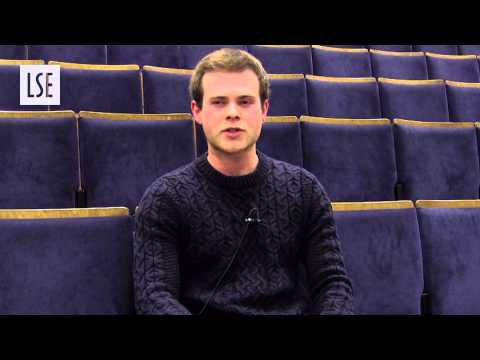 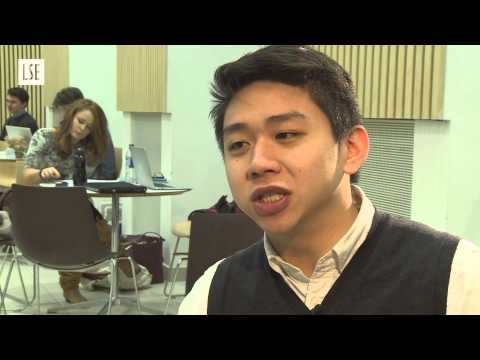