The MA in Philosophy will give you a thorough grounding in the core knowledge and skills required for philosophical research, while allowing you to pursue your own philosophical interests in depth.

You will be taught and supervised by members of a friendly and informal department with an outstanding reputation in the UK and internationally. The MA is designed to give you the most benefit from the

An upper second-class honours degree (or international equivalent) with a minimum average of 65 per cent in philosophy or in a combination of subjects that include philosophy. 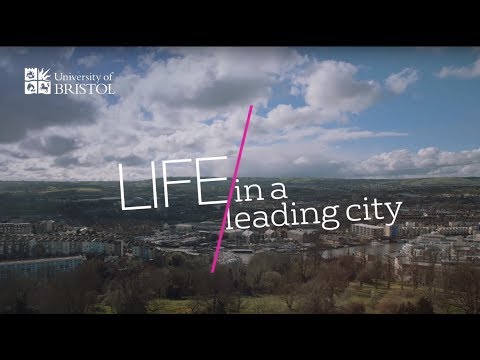 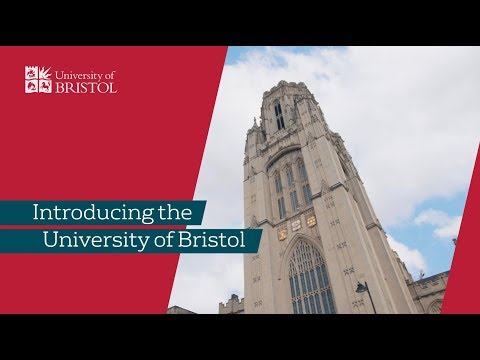