Our MA Film course offers students the opportunity to hone key skills for a variety of career options in the film and television industry.

You will study in the heart of Cardiff, the capital city of Wales and home to a thriving film and TV industry, including Pinewood Studio Wales and BBC Wales, where shows including Doctor Who and Sherlock are filmed. Industry masterclasses, guest lectures and an in-depth work experience opportunity at a Wales-based creative company will allow you to build your portfolio and network with industry professionals.

As well as the standard MA Film pathway, students will be able to choose one of the following four specialist paths should they wish:

Send an enquiry to University of South Wales

The information you submit to University of South Wales will only be used by them or their data partners to deal with your enquiry, according to their privacy notice. For more information on how we use and store your data, please read our privacy statement.

The information you submit to University of South Wales will only be used by them or their data partners to deal with your enquiry, according to their privacy notice. For more information on how we use and store your data, please read our privacy statement.

Over 4,500 students choose to study postgraduate courses with the University of South Wales each year. Our quality courses, award-winning lecturers, excellent employability records and outstanding student support make us a top choice.

Where is University of South Wales 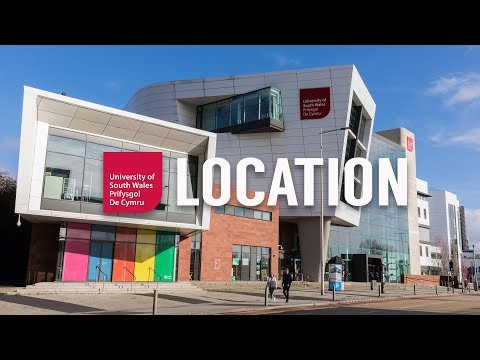 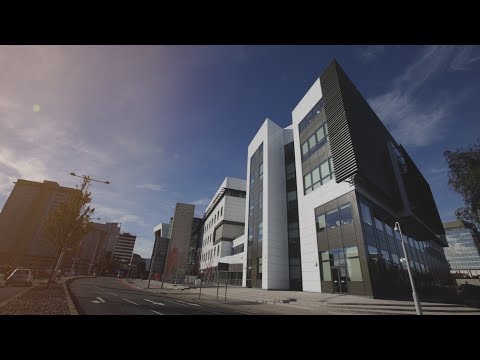 Check out our other Masters Courses in Cardiff, United Kingdom