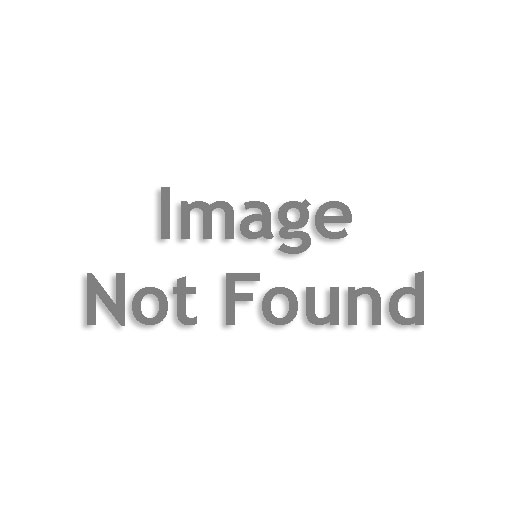 This MA offers an intellectually dynamic introduction to one of the most exciting eras in literary history.

Grounded in and administered from the Centre for Studies in the Long Eighteenth Century, this is an interdisciplinary MA programme that builds upon the expertise and common research interests of 18th-century researchers and teachers across the Faculty of Humanities. The Centre provides an excellent research context for the MA programme and any further postgraduate work that will arise from it.

The information you submit to this university will only be used by them to deal with your enquiry. For more information on how we use your data, please read our privacy statement

The University of Kent is the UK’s European university. As a top 20 research institution we have a dynamic and challenging academic environment underpinned by an international perspective and a global community.

Open Days at University of Kent

Where is University of Kent 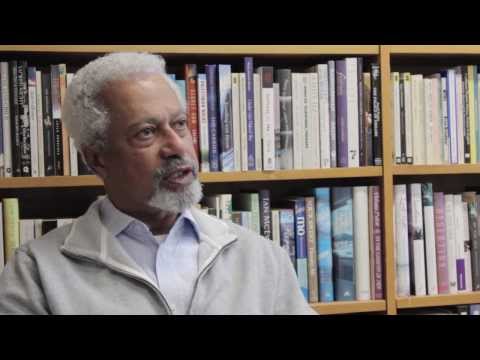 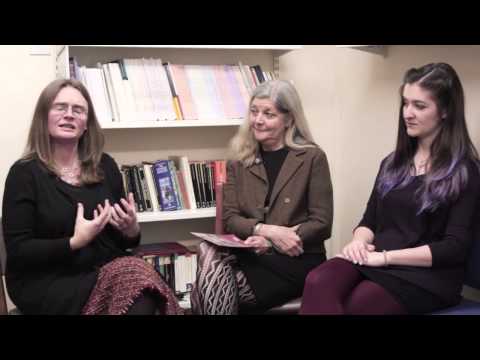 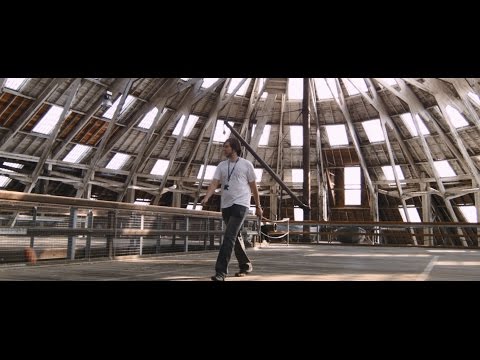 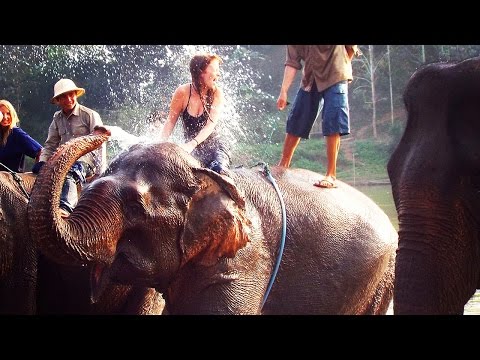 My MA featured everything I enjoyed studying as an undergraduate. The choice of courses was diverse, which meant I could specialise in the areas I found most fascinating. It was brilliant to be able to discuss my favourite novels, and works which I would never have otherwise encountered. The initial focus on critical theory related to the texts aided the study of the texts themselves. The highlight of one module was being able to explore the archives at the Cathedral library, and being allowed to access areas that aren't open to the public. The teaching standard at this level is incredible. Seminar leaders go out of their way to structure their classes on what interests their students most, and are always available to help and support whenever they are needed. Choosing the Eighteenth Century Studies MA was a good decision for me, as it has strengthened my core historical knowledge and reassured me that I am capable of pursuing my passion for the literature of this era to a higher level.

How are you finding the Eighteenth Century MA?

I’m really loving my MA this year. I enjoy the mature approach to studying as a postgraduate and the level of involvement you can have within the School of English. I feel like I’ve learnt a huge amount from specialising my MA, as the approach to Eighteenth Century Studies is far more comprehensive than anything I had a taste of as an undergraduate. This, combined with an interdisciplinary approach, allowed me to satisfy a desire to take on a philosophy-based comparative literature module. I feel like I’ve really personalised my study this year which, of course, makes it that much more engaging!

Why did you choose to study at Kent and, more specifically, the MA you are studying?

I was familiar with the School and the lecturers from studying for my undergraduate degree at Kent, and from taking Eighteenth Century modules during that time. I knew I wanted to get a more in-depth look into Jane Austen and the culture surrounding her. Kent also has places of historical importance in the local area and it felt appropriate to be near such places as Godmersham Park and the Cathedral; both of which have provided me with opportunities to do original archival research.

What has been your favourite module so far?

It has to be the ‘Hacks, Dunces and Scribblers…’ from my first term. I had very little knowledge of the origins of the publishing industry and literary marketplace before I started. The texts, selected from well-known and little-known authors of the 1700s provided a huge amount of diversity from the standardised Eighteenth Century canon. It allowed me to link up one writer to another due to the (quite often very rude) comments made to each other in print – and from this you get a tangible idea of the reality of publishing during this period.

Check out our other Masters Courses in Canterbury, United Kingdom