Shoot into the film industry with the world's first Master’s degree in film distribution and marketing. Available as a one-year intensive full-time course, our MA Film Distribution and Marketing has been designed with industry to reflect the growing need for entrepreneurial producers, marketers and distribution experts.

Graduates from this course have secured roles with companies such as Koch Media (Germany), Kaleidoscope Films (UK), GFM Films (UK) and Red Arrow Media (Europe). You will have an opportunity to experience work placements during the course with previous placements including major industry players such as FilmNation (US) and Sony Picture Classics (US).

What's covered in the course?

MA Film Distribution and Marketing is open to applicants who are enterprising, agile thinkers who can demonstrate an interest in film and developing marketing and distribution strategy.

You must be a graduate. If you do not have a degree, you may be accepted if you can demonstrate equivalent experience and / or qualifications. 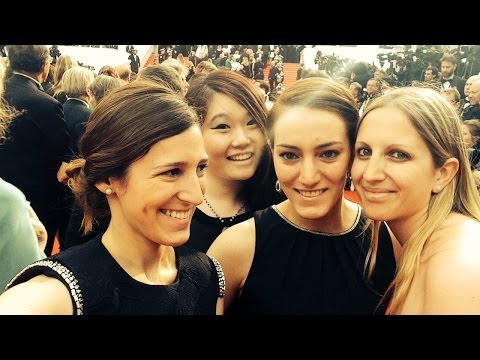 Master of Science in Marketing
University of Hong Kong