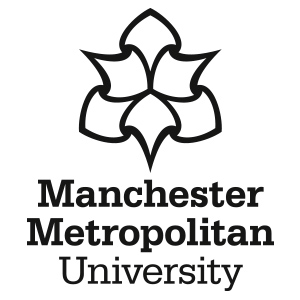 This specialist programme aims to provide you with a foundation in modern european philosophy from the late 18th century to the present day, focusing on the European tradition (Leibniz, Hume, Ravaisson, Kant, Hegel, Nietzsche and Bergson) as well as 20th century and contemporary philosophers (Heidegger, Merleau-Ponty, Derrida, Foucault, Lyotard and Nancy), and on the major areas of contemporary philosophy such as phenomenology, post-structuralism and deconstruction. The programme allows you to grasp the relations between philosophy and other disciplines such as aesthetics, art-theory, literary theory and political theory. The modules offered vary from year to year, but all draw on the research specialisms of members of the department.

The course is available to distance learning students

You will normally have at least an upper second-class undergraduate UK honours degree, preferably in single or joint honours philosophy, but other disciplines and internationally equivalent qualifications or experience will be considered.

The information you submit to Manchester Metropolitan University will only be used by them or their data partners to deal with your enquiry, according to their privacy notice. For more information on how we use and store your data, please read our privacy statement.

Manchester Metropolitan University offers a wide variety of courses and professional accreditations to ensure that students learning can be applied to their chosen career. We have community of over 38,000 current undergraduate and postgraduate students and more than 290,000 alumni. We have 5 different faculties: Business and Law; Arts and Humanities; Education, Science and Engineering and Health, Psychology and Social Care.

Where is Manchester Metropolitan University

To view our student profiles visit:

Check out our other Masters Courses in Manchester, United Kingdom

Master in Modern and Contemporary European Philosophy
University of Luxembourg