An MPhil/PhD is an advanced postgraduate research degree that requires original research and the submission of a substantial dissertation of 60,000 to 100,000 words. At Birkbeck, you are initially registered on an MPhil and you upgrade to a PhD after satisfactory progress in the first year or two, and if it seems likely that your thesis will contain significant original work. You need to find a suitable academic supervisor at Birkbeck, who can offer the requisite expertise to guide and support you through your research. Find out more about undertaking a research degree at Birkbeck.

Students who successfully complete this MPhil degree will have gained expert knowledge in their chosen research area and the ability to perform research-led activities in a broader context. In addition, students

A Master's or upper second-class degree in computer science.

If English is not your first language or you have not previously studied in English, our usual requirement is the equivalent of an International English Language Testing System (IELTS Academic Test) score of 6.5, with not less than 6.0 in each of the sub-tests. 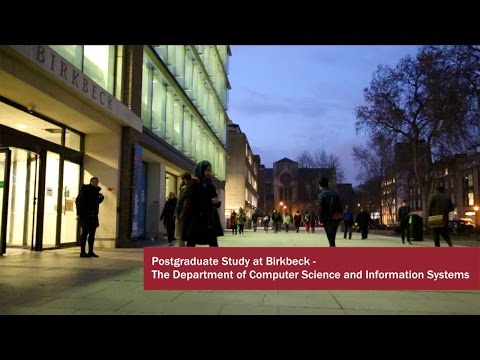 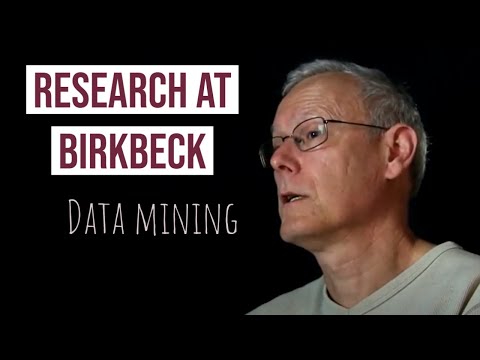 'The course was very challenging, but working hard and keeping up with the fantastic teachers and researchers at Birkbeck gave me the breadth and depth of knowledge, practical skill and confidence to hit the ground running as a software engineer in an intensely competitive field.

'I started as a contractor at AT&T working on what turned out to be one of two winning bids for a multi-billion dollar government contract managing phone services and quickly moved on to work on designs and prototypes for a j2ee electronic delivery verification application at the US Postal Service - one of the world's largest IT/web service infrastructures.

'Later working on image processing and secure content delivery for a small startup in internet magazine publishing, I built on what I'd learned about the java api's, learning about the pdf manipulation and cryptography, and built on what I'd learned about C/C> at Birkbeck by working on open-gl based image manipulation software. I also took part in building out and supporting the hardware infrastructure, utilising what I had learned about operating systems and scripting to add dedicated image processing servers to the data-centre in this very hands on role.

'Following this I moved on to work on the Playstation Network at Sony and built on my java skills - in my first year I successfully architected, developed and oversaw the deployment of a highly scalable and reliable service-oriented java ee software system serving millions globally in a strategically key area and then moved on to help re-write the legacy customer account management and registration system there.

'I am now bringing to bear what I learned about databases working with and developing hugely data intensive Cancer Biomedical Informatics Grid (caBIG) applications and solutions in Cancer Translational Informatics at a major medical teaching school - using IT to deliver personalised treatments tailored to the genetic profile of the cancer disease as manifested in the individual.

'Birkbeck laid strong foundations for a professional career in the industry and the challenges it presents. Doing the course was one of the best decisions I've made and I would highly recommend it to anyone who wants to make it in the IT industry.' 'Birkbeck has a very good reputation; it’s part of the University of London, has an international reputation, and is very well known. I had friends and colleagues who had attended Birkbeck and told me that the student experience was a good one.

'My first degree was a BSc Astrophysics from about 25 years ago, but I felt that I could do more academically and so I enrolled on the MSc Computer Science at Birkbeck.

'It was absolutely essential for me that I was able to study for the degree part-time; I needed to work to be able to pay the mortgage and support my family. Although the degree was a big part of my life, I didn’t want to give up work and my career. To be able to study at a College of the University of London which was fully geared up to working with part-time students was very important. I never had a sense at Birkbeck that I was an ‘add-on’ as a part-time student.

'One of the things I came to enjoy most about the degree was the fact that it required hard study, it provided structure and goals that you had to reach, and you had to set yourself targets. It was a bigger challenge than I thought it would be but that made it more interesting. I was exploring open questions in research that had been unanswered for 20-30 years.

'I gained more from my time at Birkbeck than I initially thought I would. I knew I would get a formal qualification which would look good on my CV and impress employers, but I actually gained an understanding that I can do more, that there are things I can learn, new challenges I can face in life, and gained confidence from tackling important scientific questions and making a contribution. I got a lot more out of it than just a formal qualification.

Check out our other Masters Courses in Computer Science