The International Master’s Degree Programme in Biomedical Engineering (BME) is a two-year interdisciplinary program focusing on biomechanics and medical imaging as well as biomedical signal and image processing.

Where is University of Oulu 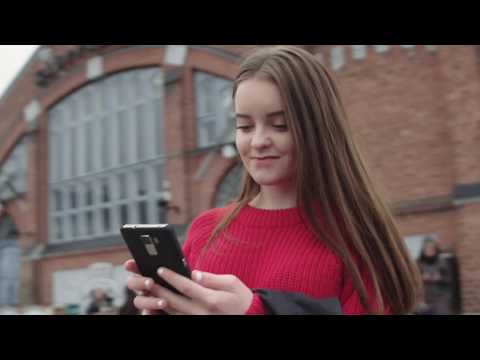 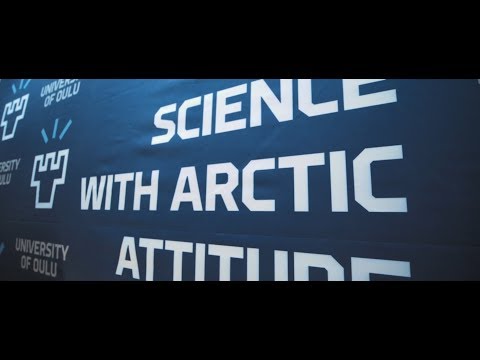 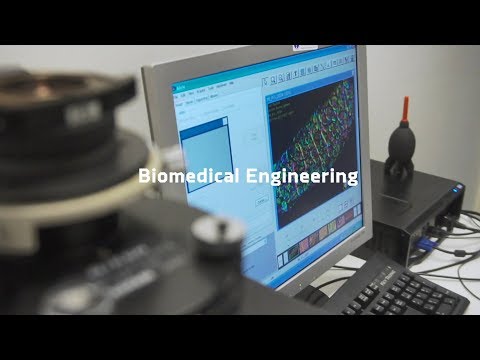 When Aviroop Mukherjee was seven or eight years old, a teacher in class told the pupils to draw a line on the blackboard. Just a line. One child drew a vertical line. Another drew a horizontal line. When it was Aviroop’s turn, he drew a wavy line. “See?” the teacher said. “You can draw whatever kind of line you want.”

Born and raised in Kolkata, Aviroop says this memory has stuck with him and has formed some of his personal philosophy. Aviroop studies biomedical engineering and says that early on in his studies he was drawn to research.

"I found biomedical engineering, which is a very apt replacement for people who are not going to be doctors but still want to be in medical sciences. I was so taken by my studies that at the end of my first year I published my first research paper,” Aviroop says.

Aviroop says that science and technology are big contributing factors in his identity. His research niche is sports biomechanics. In September, he started his Master’s programme in Biomedical Engineering in the Faculty of Medicine at the University of Oulu.

“I like to create with my own hands. Engineering gives you an extra avenue for it. I do have a restlessness in me when it comes to creating things,” Aviroop says.

Aviroop feels he has found a fruitful place to exercise his restless creativity in Oulu and his Master’s programme.

Check out our other Masters Courses in Oulu, Finland

Check out our other Masters Courses in Biological Sciences