Chelmsford is a city in the English county of Essex, north-east of London. Only a 35-minute train journey away from the capital, Chelmsford is a destination in its own right with plenty of historic buildings, cultural activities and shopping opportunities. Writtle University College is based near Chelmsford, as well as the Chelmsford campus of Anglia Ruskin University.

What’s it like to study a Masters in Chelmsford?

Although Chelmsford was only granted city status in 2012, its history stretches back to the Roman era, when the area was known as Caesaromagus. The end of the 19th century saw Chelmsford become a centre for technological innovation, with the world’s first radio factory opened by wireless pioneer Guglielmo Marconi in 1899. In 1920, another Marconi factory site in Chelmsford was the location of the UK’s first entertainment radio broadcast, and the region continued to play an important role in the technology’s development.

Nowadays, Chelmsford is a bustling small city with plenty of character. There are several vibrant shopping centres, including the Chelmsford Market, which has been around for more than 800 years! The nearby Hylands Estate, situated on 574 acres of sprawling countryside, hosts events throughout the year.

Chelmsford is proud of its status as England’s newest city, having received the title during Queen Elizabeth’s Diamond Jubilee celebrations in 2012. Chelmsford Cathedral is England’s second smallest and one of its youngest cathedrals, having only been inaugurated in 1914. However, its roots as a church date back 800 years and architectural elements from across the centuries can be spotted throughout the building.

Student accommodation in Chelmsford is a combination of on-campus halls of residence and private lets.

Writtle University College is located on a rural campus two miles outside of Chelmsford. Established in 1893, it specialises in agricultural, environmental and animal education and offers Masters programmes in a variety of disciplines. Anglia Ruskin University also has a campus in Chelmsford.

Chelmsford has a long history of technological innovation, as well as a strong, balanced economy with good opportunities for talented postgraduates. Many Chelmsford residents also commute to the bright lights of London, which is a short train journey away.

We have 13 Masters Degrees in Chelmsford, United Kingdom

We have 13 Masters Degrees in Chelmsford, United Kingdom

The Animal Science department in the Postgraduate School offers taught courses in Animal Biology and Welfare and Animal Production and Nutrition as well as programmes undertaken by research leading to an MSc, MPhil or PhD award. Read more

Students studying at Writtle University College will have access to the Research glasshouse, farms and the postharvest unit which undertakes research and trials in conjunction with commercial companies. Read more

Postgraduate design courses at Writtle University College propose a new emphasis and direction for the Masters' degrees based on an interdisciplinary platform of knowledge and understanding. Read more

New for 2021, this unique and innovative MBA in Regenerative Food Systems equips entrepreneurial and strategically focused individuals with the skills to lead and drive sustained growth in the developing food sector. Read more

Writtle University College has an excellent reputation for its existing undergraduate Equine Sports Therapy course and our Integrated Masters in Vet Physio as well as our BSc in Animal Therapy that have both academic and professional input and by popular demand we are now offering an MSc Veterinary Physiotherapy as a postgraduate pathway. Read more

Agriculture courses at Writtle University College equip our students with the skills and knowledge necessary for rewarding careers in the agricultural sector and related industries. Read more

This course is designed to increase the student's professional skills in the theoretical and practical aspects of the garden design discipline with an emphasis on promoting gardens that are aesthetically pleasing, functionally appropriate and ecologically healthy, while at the same time being able to accommodate the diverse and changing needs of society. Read more

Writtle University College is one of the most famous and well-respected centres for horticultural technology and research. Read more

The Postgraduate Diploma in Landscape Architecture (PGDipLA) programme embraces aspects of the science, planning, design, creation and management of landscape in both urban and rural environments, and at all scales, for example, from a small garden to an urban centre and then regional scale. Read more

Our Equine postgraduate programme offers you the opportunity to advance your subject knowledge, professional development and extend your career prospects. Read more

Students studying at Writtle University College will have access to the Postharvest Unit which undertakes research and trials in conjunction with commercial companies. Read more

Students studying at Writtle University College will have access to the Postharvest Unit which undertakes research and trials in conjunction with commercial companies. Read more

Showing results to of 13

uses cookies to create a better experience for you

To ensure all features on our website work properly, your computer, tablet or mobile needs to accept cookies. Our cookies don’t store your personal information, but provide us with anonymous information about use of the website and help us recognise you so we can offer you services more relevant to you. For more information please read our privacy policy 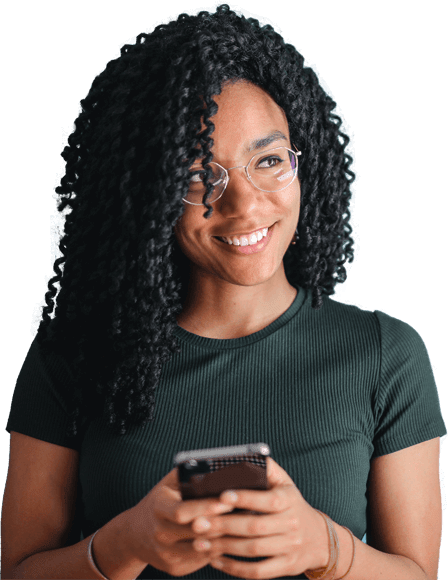 Find out about our £6,000 scholarship competition

Hear about our virtual study fairs